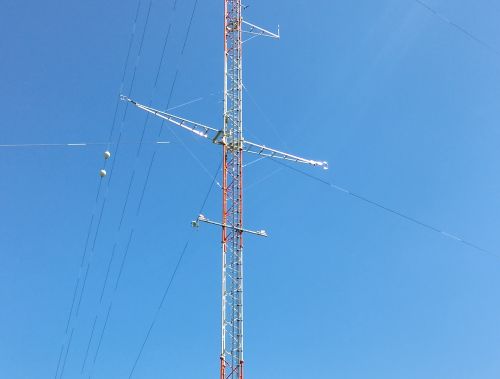 What is this project about?

NatforWINSENT II - Nature Conservation at an onshore wind test site - is a multi-year BfN (German Federal Agency for Nature Conservation) project. The focus of the project is to assess the behavior of birds and bats at wind turbines, with the aim of deriving and testing mitigation measures for these animals.

To record insect abundance, we developed an insect camera trap - the ecoPi:Bug - as part of the project. This allowed us to implement a non-invasive and low-maintenance method for recording insect abundance. In addition to constructing and installing the devices, we also analyze and evaluate the data.
Detailed information on how the device works can be found in our ecoPi:Bug portfolio article.

The aim behind gathering this insect data is to generate a baseline dataset of insect abundance, which can be combined with other data gathered as part of the project (bat activity & environmental parameters). Analysis of these data will clarify the extent to which there is a relationship between bat occurrence and the prevailing insect abundance at wind turbines.

The project is funded by the German Federal Agency for Nature Conservation (BfN). Dr Frank Musiol from the Center for Solar Energy and Hydrogen Research Baden-Württemberg (ZSW) is managing the project. OekoFor GbR is a project partner of ZSW. The construction of the equipment frames used in the ecoPi:Bug was supported by the company Wagenblast.